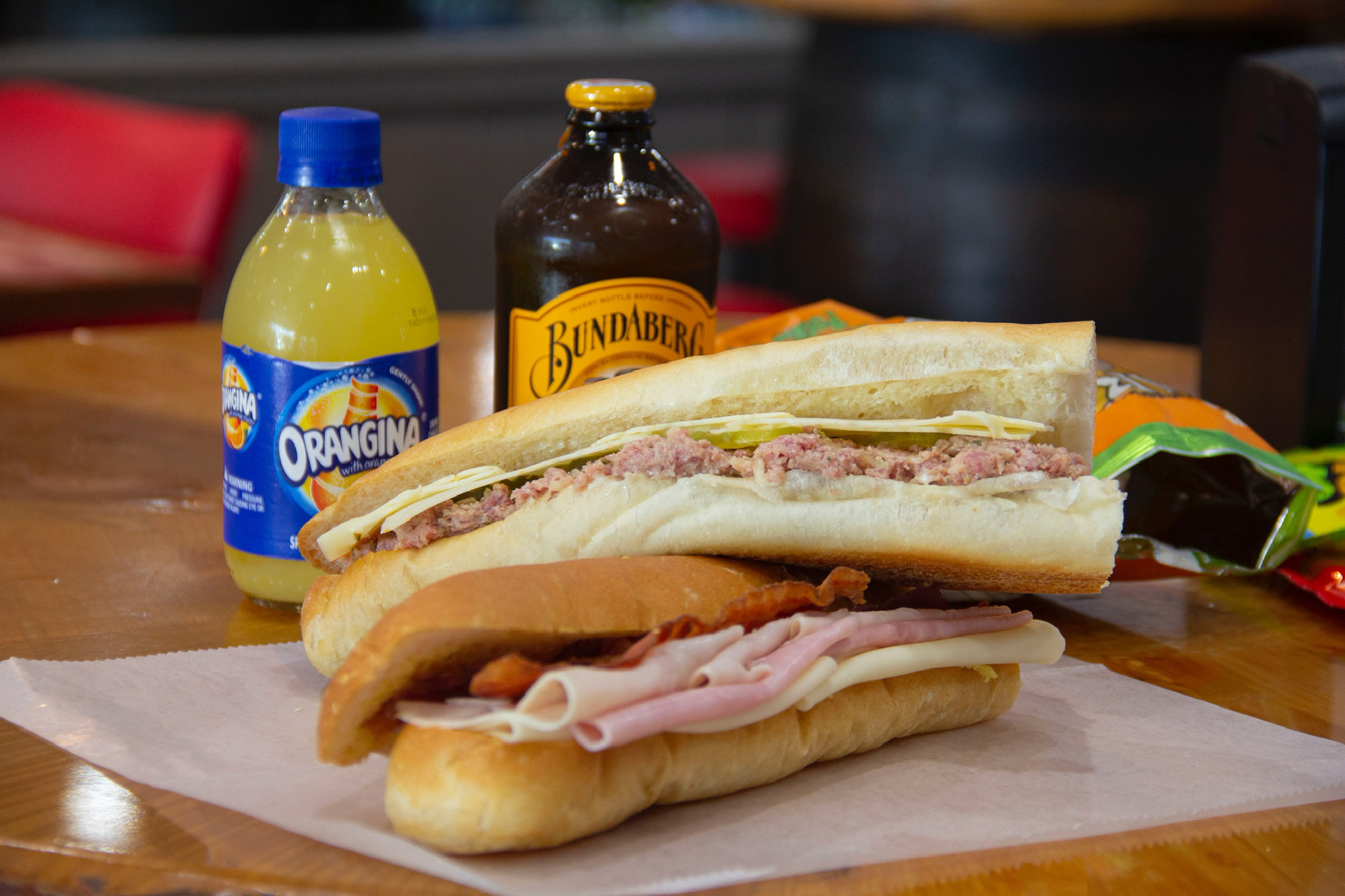 At first glance, the Poboy sandwich may seem like any other regular sandwich served on large bread. But that’s only one characteristic that makes it look like just another sub. However, there are several characteristics that set it distinctively apart and make it stand out. Unlike most sandwiches, the Poboy is served on high-quality Po-Boy Bread..

Another big difference is definitely the filling. At Paulie’s Poboys, the sandwich is filled with pickles to give it a unique taste.

At times, a Poboy sandwich is viewed as a variation on a sub maybe because both the sandwiches originated in the late 19th century. The reality is that both sandwiches are completely different from each other. The meat and cheese-filled sub came to life from the Italian immigrant neighborhoods of the northeast. On the other hand, the Poboy got its start in New Orleans. The mouthwatering Poboy sandwich earned its name and fame in the 1920s.

In 1920, the Martin brothers quit their jobs as streetcar conductors in New Orleans and opened a coffee shop in the city’s famous and historic French Market. Although the shop was a bit small, it gained popularity and the brothers managed to do good business.

There came a time when negotiations between the transit company and the streetcar workers broke down, hence leading to a strike and transit shut down. Unfortunately, the strike turned violent and more than thousands of streetcar workers left their jobs. Despite the loss of their transit system, people firmly favored the workers and showed them immense support.

As former streetcar conductors, the Martin brothers also lent their support. They showed their support by feeding hungry strikers who couldn’t afford to pay. The Martins kept their promise. Not only did they feed the union men but they also started working with a local baker to develop a longer loaf, measuring 40 inches to make sandwiches that were fulfilling. Whenever any of the Martin brothers saw a hungry striker headed their way, they would say, “Here comes another poor boy,” and started making a sandwich. The brothers’ generosity earned appreciation and the sandwich became the heart and soul of the city. Therefore, the name Po’Boy came from ‘poor boy’.

Poboy Sandwiches are a Must Try!

Poboy sandwiches are made in various ways. You can fill them with seafood, chicken, or beef. Some people like it with breaded and fried ingredients while others prefer oven roasting. Check out our menu at pauliespoboys.com/menu today for a full list of Poboy’s available in Houston, Texas. 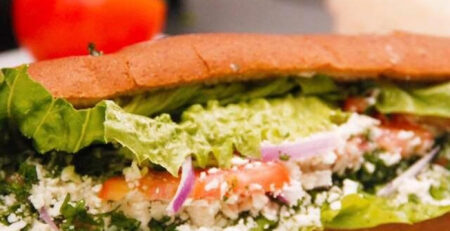 Classic Poboys by Paulie’s Poboys are not to be missed!

When it comes to finding the best poboy sandwiches in Houston, Texas, Paulie’s Poboys is the place to visit!... read more 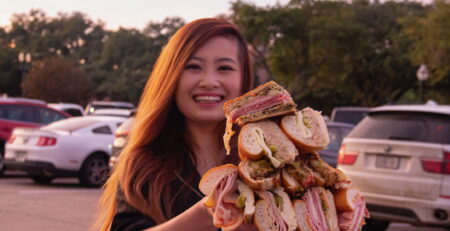 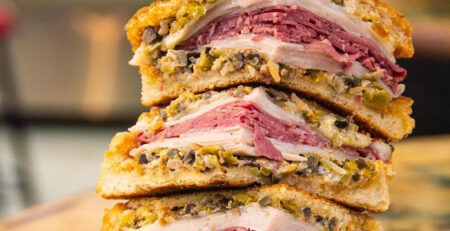 Paulie’s Poboy shop in Houston serves the best Poboy sandwiches, including our original and best Muffuletta! Poboy is a... read more 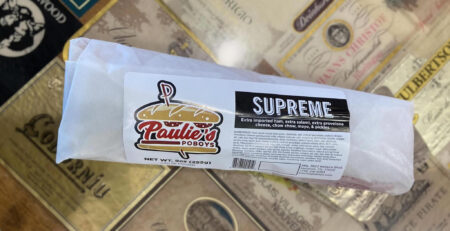 Poboy sandwich, also known as a poor boy sandwich, is a type of submarine sandwich. This classic sandwich is... read more 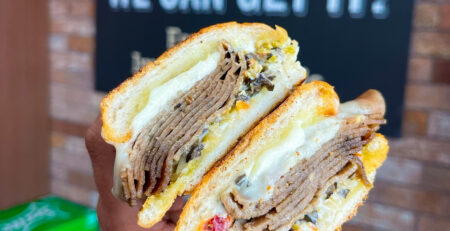 In today’s time, there is no denying in it that sandwich varieties are vast, but the Poboy still remains... read more 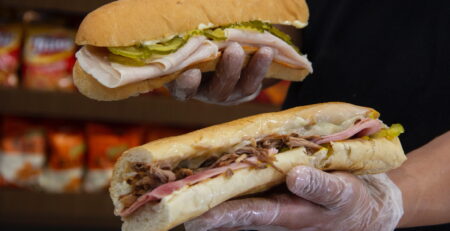 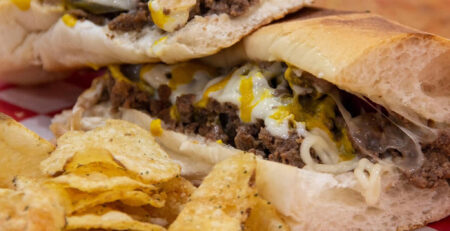 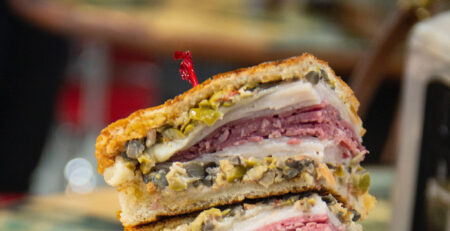 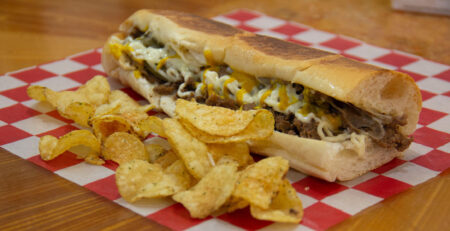 Grab a Quick Bite at Our Sandwich Shop in Houston

It is so hard to imagine a world without Poboys! These popular sandwiches can be made with a couple... read more